Zhemgang is a region blessed with incredibly rich biodiversity. Its lush forests are home to 22 endangered animal species including the Golden Langur. Though much of the district has warm and humid climatic conditions, its northern regions have moderately cool temperatures. 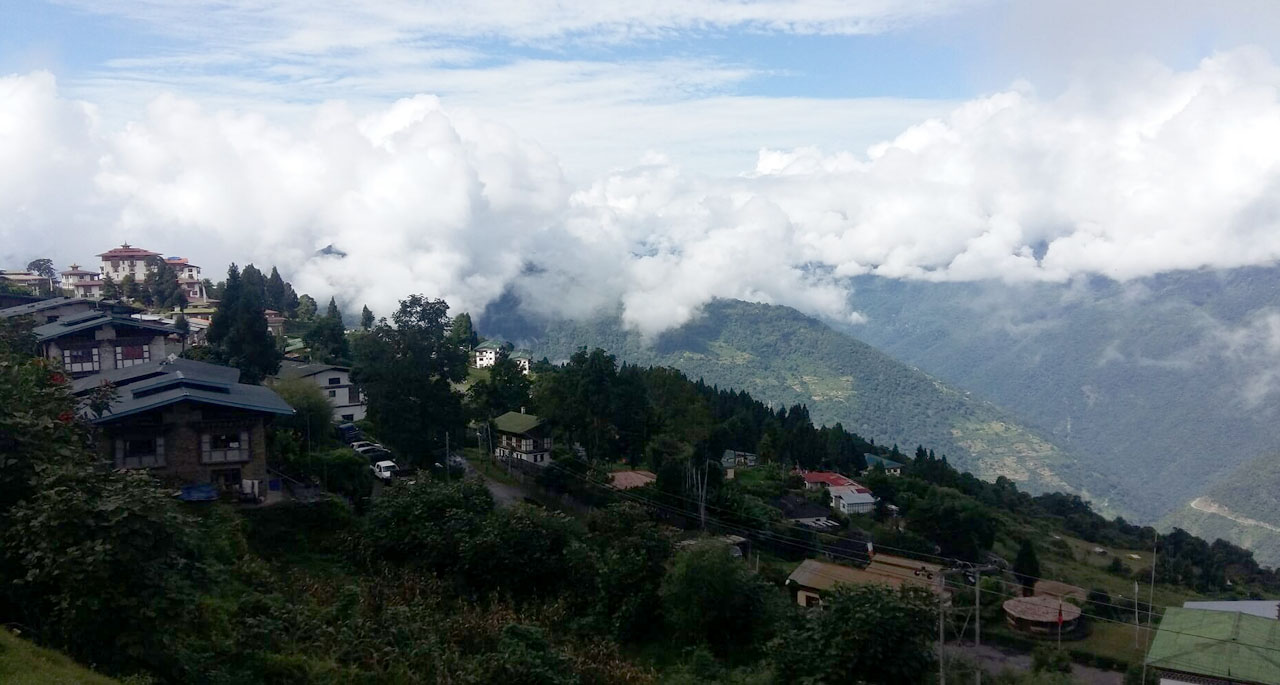 Zhemgang is notable for being one of the last regions where ancient Bon (Animist) religious practices are still carried out. Though Buddhism has been growing in popularity every region of the district still continues its animist traditions and Bon priests known as Bonpo are considered respected religious leaders.

There are also a number of famous Buddhist temples in the region such as Buli Lhakhang and Tharpa Choeling Lhakhang. These ancient temples were built by the Terton Pema Lingpa, a famous revealer of the lost religious treasures of Guru Rimpoche.

The inhabitants of Zhemgang are famous for their rich culture, particularly their folk songs and dances. They are also famed for their skill at crafting various goods out of bamboo such as Bangchungs (matted bamboo bowls), Palangs (alcohol containers), Balaks (hats), mats and boxes. They are also adept potters and their earthenware products were highly prized throughout the country in the past.

One of the most interesting features in Zhemgang is the Royal Manas National Park. This protected park is the oldest nature preserve in the Kingdom of Bhutan. It’s incredible biodiversity includes hundreds of rare animal and plant species such as Golden Langurs, Gangetic Dolphins and the Asian One-horned Rhinoceros that cannot be seen anywhere else in the world. The park is the most biologically diverse protected area in the kingdom as well as one of the most outstanding nature preserves worldwide.