Bhutan’s population is, in many ways, one large family. More than 70 percent of the people live on subsistence farming, scattered in sparsely populated villages across the rugged terrain of the Himalayas. With rice as the staple diet in the lower regions, and wheat, buckwheat, and maize in other valleys, the people farm narrow terraces cut into the steep hill slopes. 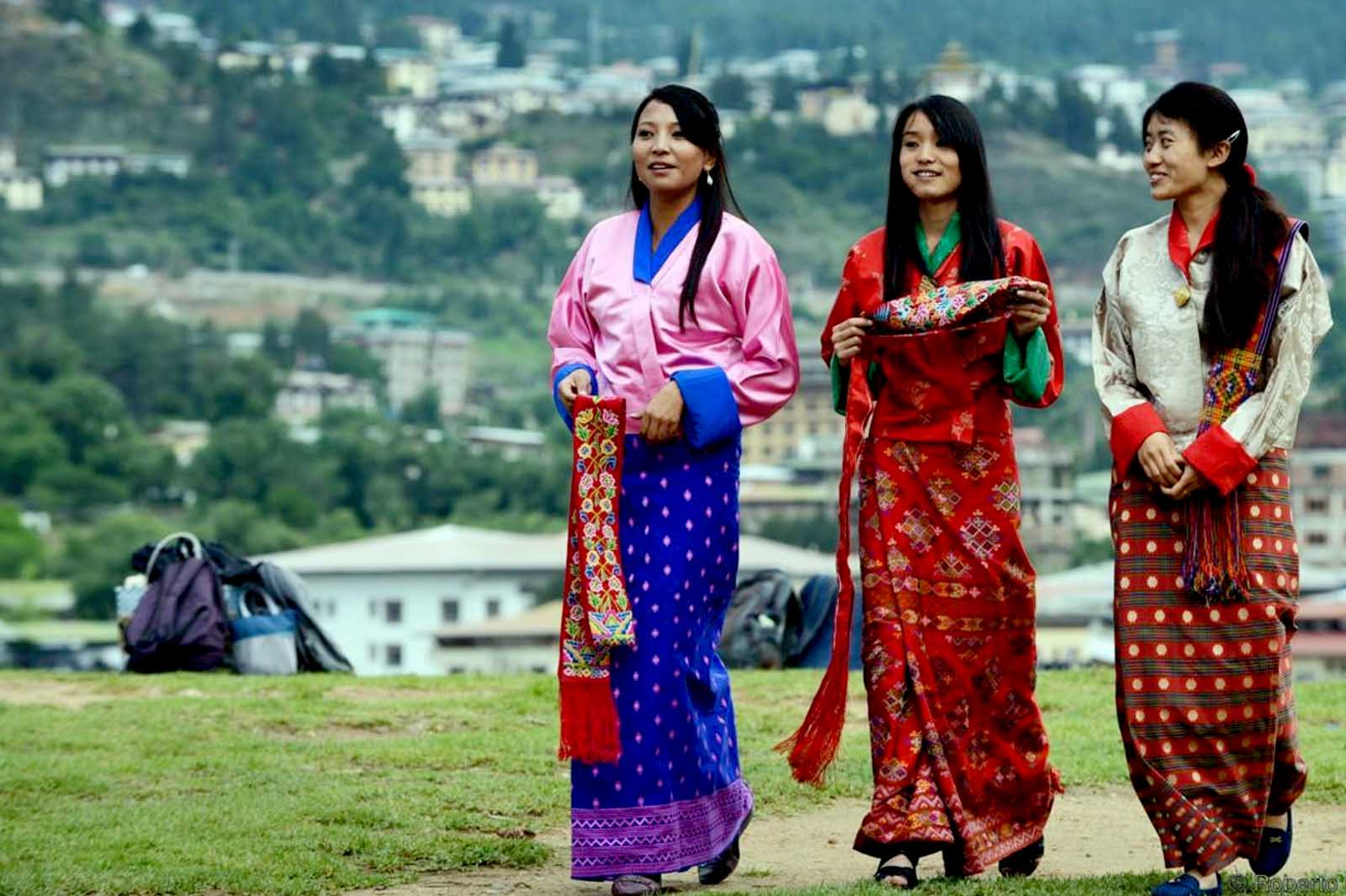 Bhutanese communities settled in the valleys with limited communication in the past. It is for this reason that the sense of individuality and independence emerges as a strong characteristic of the people.

It is for the same reason that, despite the small population, it has developed a number of languages and dialects. The Bhutanese are, by nature, physically strong and fiercely independent with open and ready sense of humor. Hospitality is an inbuilt social value in Bhutan.

Just as the kingdom’s history is characterized by religious landmarks, the influence of religion is highly visible in everyday life of the lay population. Bhutan is a spiritual nation. Hundreds of sacred monasteries, stupas, religious institution, prayer flags and prayer wheels which dot the countryside provide a strong infrastructure and atmosphere for the teachings of their living faith. 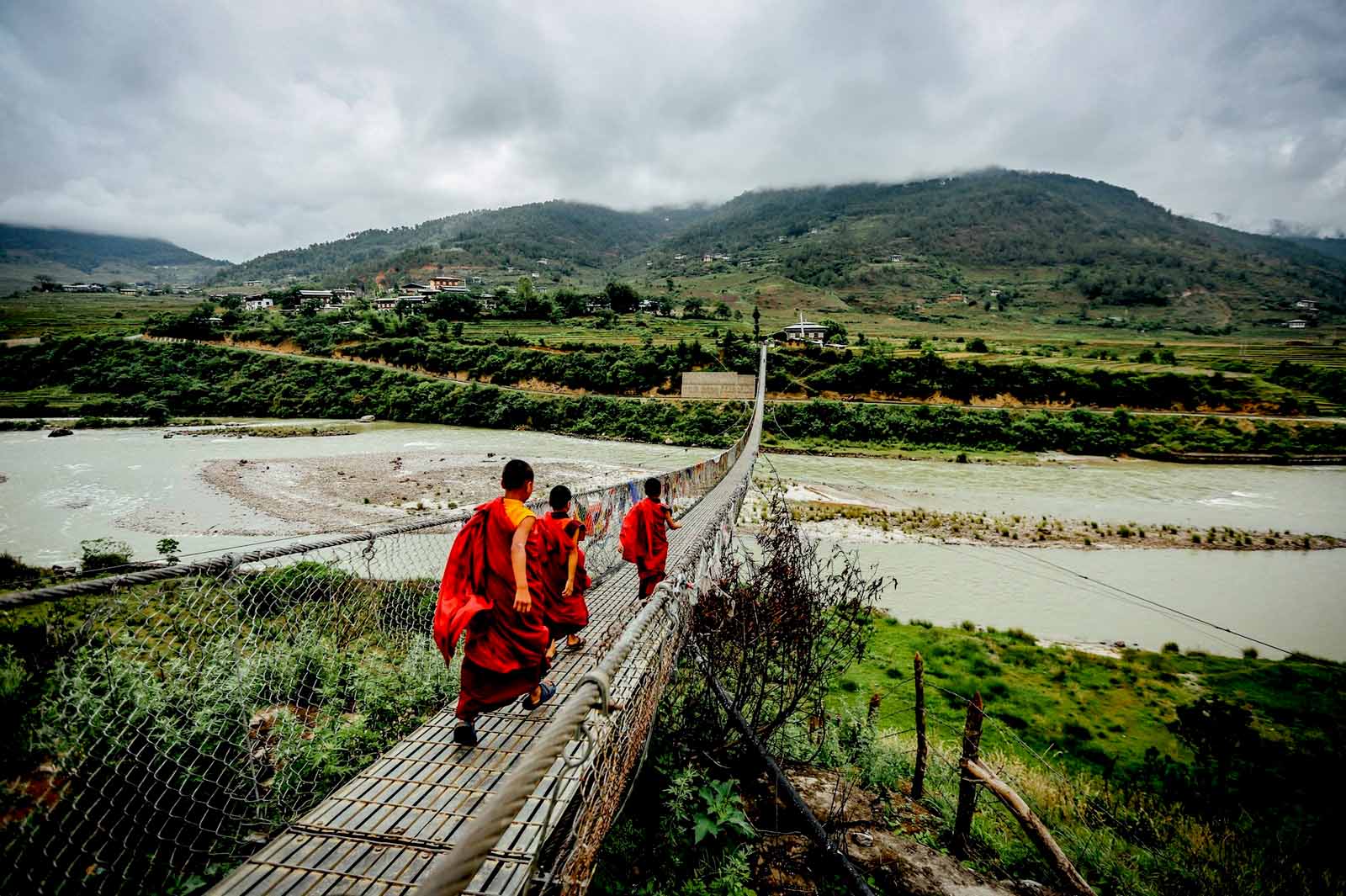 In both urban and rural Bhutan, religious ceremonies and rituals are performed regularly and with reverence. The horoscope of Bhutanese life is drawn from the scriptures. National and regional festivities, coinciding with the seasons, are major events for the entire population the year round. The Buddhist world thus regards the kingdom with special importance as the last bastion of Mahayana Buddhism.