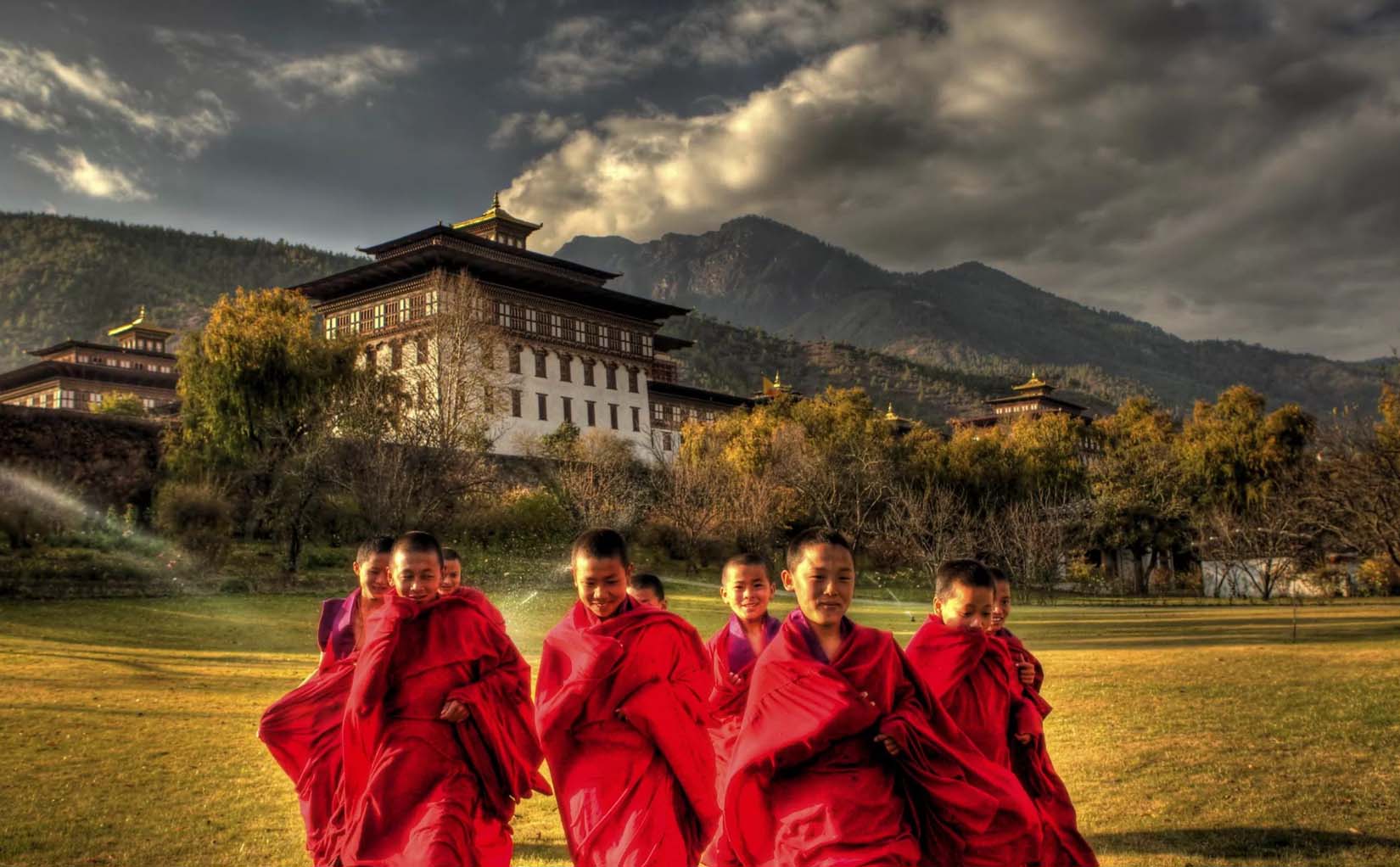 While agreeing that the ultimate purpose of life is the pursuit of Happiness, for a very long time, economists the world over have argued that the key to happiness is obtaining and enjoying material development. However, Bhutan adheres to a very different belief and advocates that amassing material wealth does not necessarily lead to happiness. There are abstract, non-material aspects of life, which are equally if not more important to make people happy. This was first underlined by Bhutan’s Fourth King, Jigme Singye Wangchuck, who proclaimed that “Gross National Happiness (GNH) is more important than Gross Domestic Product (GDP).”

This concept has now become an international anthem and it was elevated further on 19 July 2011, when the United Nations General Assembly unanimously adopted resolution A/RES/65/309 entitled ‘Happiness: towards a holistic approach to development’. It was the first resolution initiated by Bhutan and was passed without a vote after Bhutan was able to secure the support of 68 co-sponsors.

A concept that arose from a small Kingdom nestled in the Himalayas; GNH is today a subject for scholars and social thinkers, a literature in itself. This is a reason why Bhutan is called the “Happy Kingdom” and has become the epitome of Happiness.

GNH revolves around four main pillars; equitable and equal socio-economic development’ preservation and promotion of cultural and spiritual heritage, conservation of the environment and good governance. These are interwoven and complement one another.