Gelephu is a region of the Dzongkhag of Sarpang. It is located in Southern Bhutan on the border with India and this makes it a hub for cross-border trade. Gelephu is a warm, fertile region with plenty of rainfall. 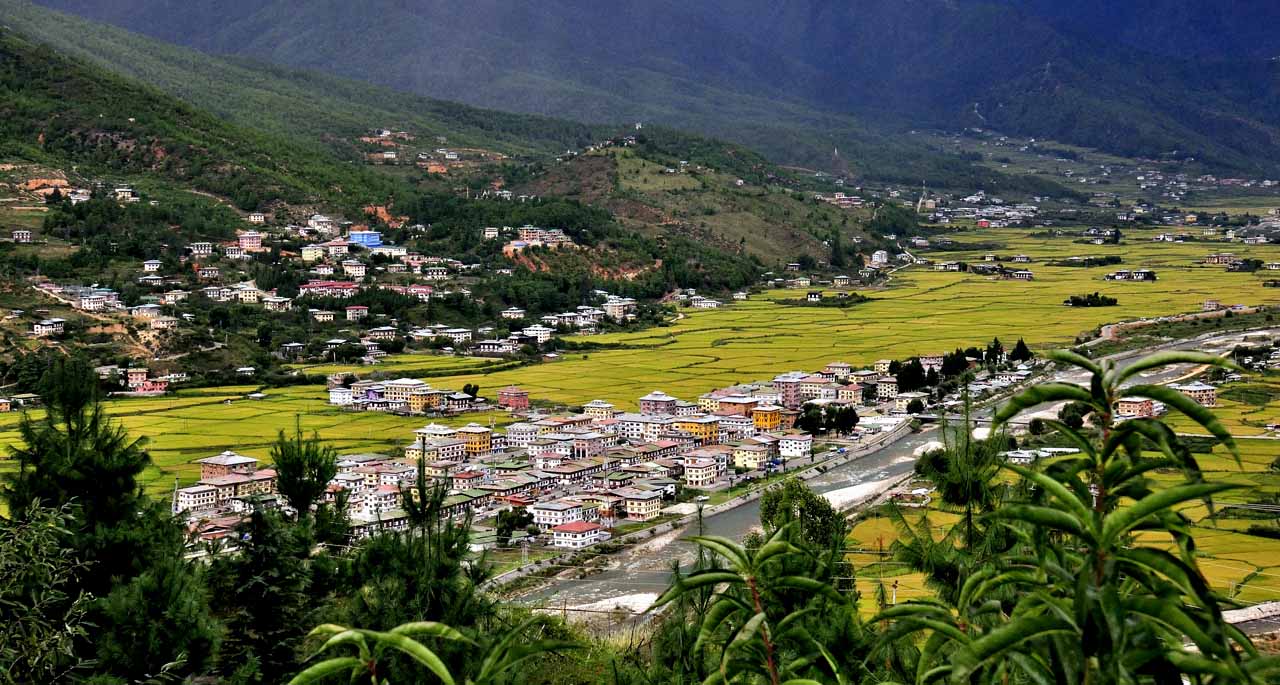 Gelephu is one of the areas through which visitors can enter Bhutan overland through the Indian state of Assam and it is also a gateway to the Royal Manas National Park, the oldest nature preserve in the Kingdom of Bhutan. Its incredible biodiversity includes hundreds of rare animal and plant species that cannot be seen anywhere else in the world such as Golden Langurs, Gangetic Dolphins, and the Asian One-horned Rhinoceros. The park is the most biologically diverse protected area in the kingdom as well as one of the most outstanding nature preserves worldwide.

The two most defining aspects of the Gelephu region are the new Gelephu Airport and the Gelephu Hotsprings (Tshachu).

This is one of the new domestic airports that have recently been opened in the country. The inaugural flight was launched on 25th of October 2012. This airport is one of the major keys to the strengthening links with and opening up more rural areas of the country.

This Hot Spring is mainly frequented by the local residents but in winter people from all over Bhutan journey here cure themselves of diseases.

Visitors can also try out the ancient Bhutanese tradition of ‘Menchu’ or Hot Stone Baths. In this method, water is heated by submerging red-hot stones into it.and then used to bathe and soak. This is a popular curative method that is used throughout the country.